The City Gates, “Portas da Cidade”, in the form of three arches, exhibits both the royal and city crest on the front and was constructed during the 18th century. It was built next to the old port and transferred to its’ present location after the construction of the new avenue.

In the Gonçalo Velho Cabral Square, where the arches are located, a statue dated from 1953 is found of Gonçalo Velho Cabral. He apparently was the first to disembark on the islands of São Miguel and Santa Maria bringing people from continental Portugal. 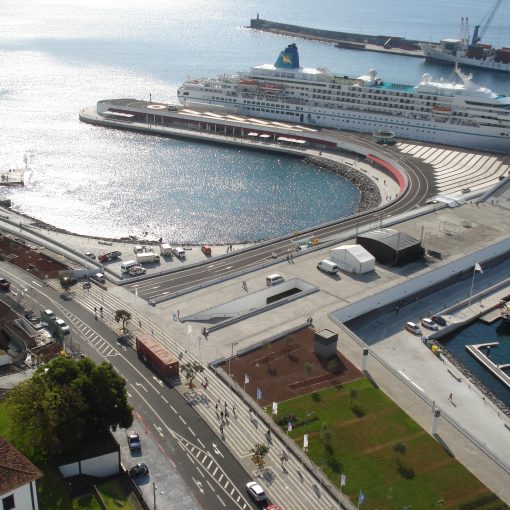 The Portas do Mar (Ocean Gates) bring together a cruise ship dock, a multi-use pavilion, and a commercial area where you will […] 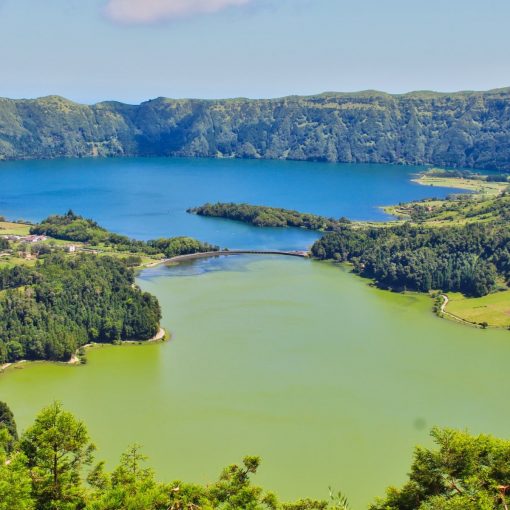 This crater, blanketed by cedar trees and flowery hydrangea shrubs, contains two lakes: one green, the other blue. A landscape that will […] 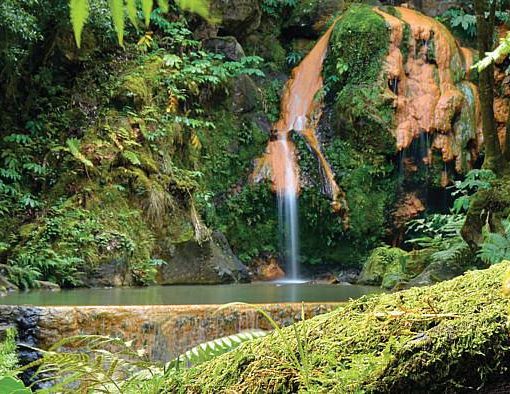 A spring of hot mineral water cascading into a natural pool. 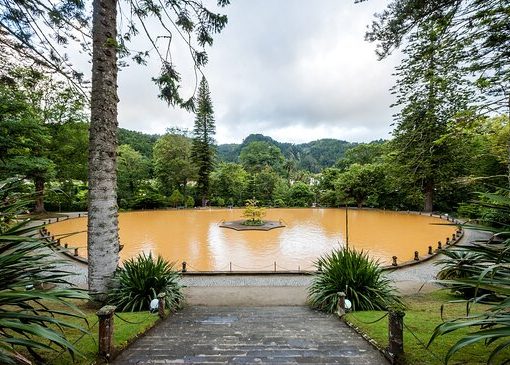 The “Terra Nostra” Park, behind the hotel of the same name, is one of the most beautiful parks in São Miguel. This […]