A natural lookout affording a view over Santa Cruz, it hosts three chapels, with the highlight being the Nossa Sr.ª da Ajuda Chapel (sixteenth century). Resembling a miniature castle, this chapel is one of the best illustrations of the “fortified religious architecture” of the Azores. The pilgrims’ house, which hosts those who go there on pilgrimage, is an annexe to the chapel. 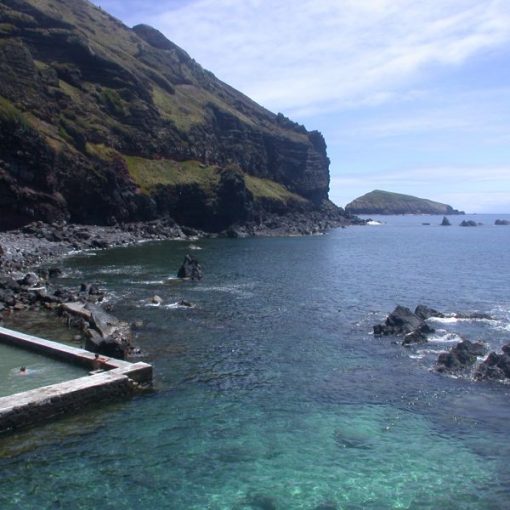 A spa complex from the nineteenth century, it is located by the sea, and its warm, sulphur water (between 36C and 40C) has […] 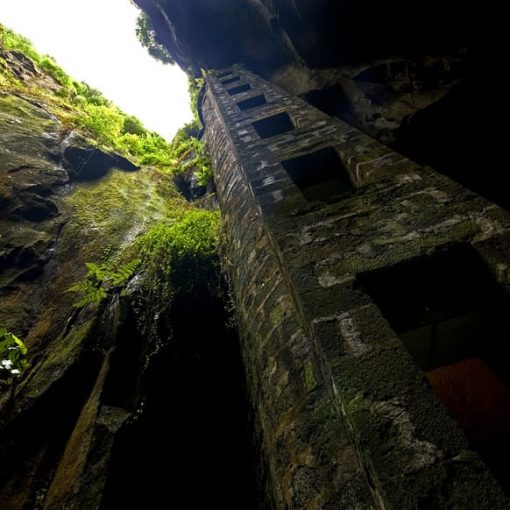 A 194-metre wide and 40-metre high volcanic cave, it features stalactites and a sulphurous, cold water lake, 130 metres in diameter. The first […]